Organic Farming is an alternative agricultural system that originated early in the 20th century as a reaction to the rapidly growing farming practices, where the use of synthetic fertilizers and pesticides was on rising abnormally. 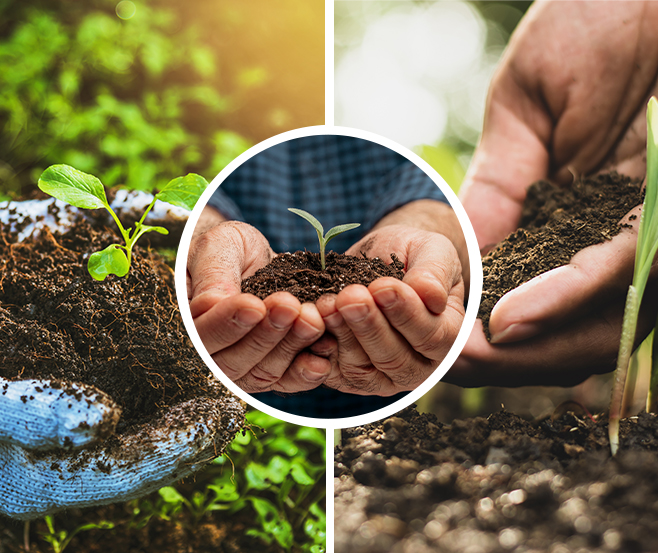